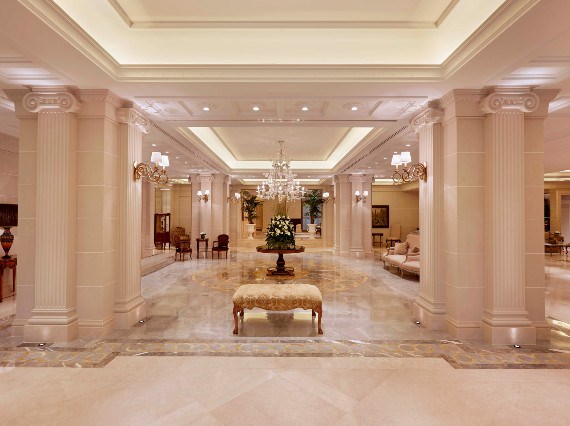 The group exhibition "beautiful south" is hosted in King George Hotel lobby and highlights the dual identity of the hotel as one of the oldest hotels and meeting points of Athens and at the same time as one of the spaces that attempts to bridge the traditional with the contemporary.

The selection of the artworks is based on works that belong to private collections and subsequently, on works from a selection of young Greek artists that play a significant role in the scene. This would be the first attempt to exhibit a NFT artwork in such an environment in Greece and will be a great addition to the more traditional mediums - such as paintings and sculptures - that will be presented. Through a pluralistic selection of works, the show tries to unify, to build bridges and proposes a better understanding of contemporary art. 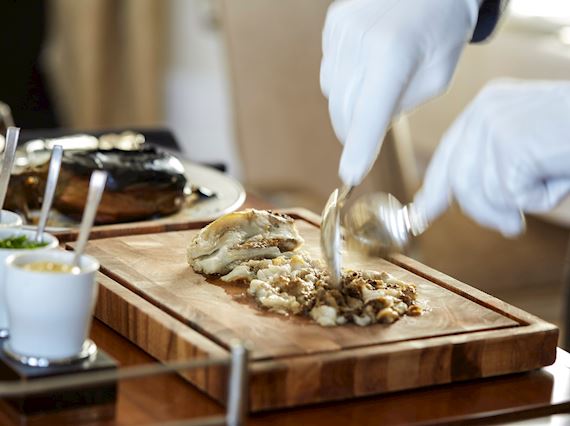 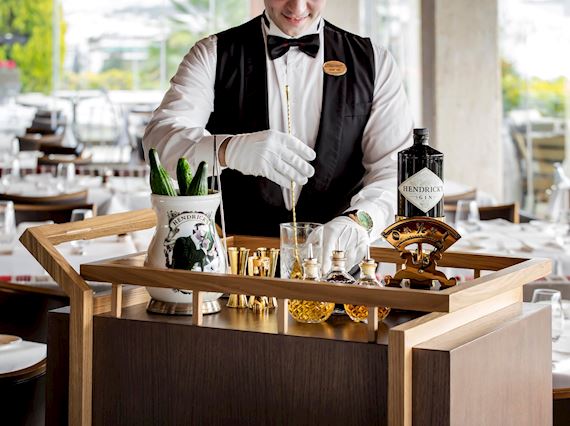